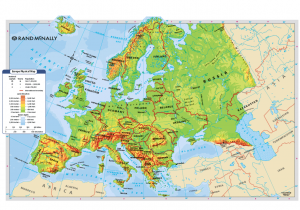 Europe is the second smallest continent in the world. Europe has seas and oceans on three sides so it is called the Peninsula. The Danube is the largest and Volga is the longest river of Europe. Most rivers of Europe are navigable.

Only a few European nations are land-locked. It is surrounded by the Arctic Ocean in the north, the Atlantic Ocean in the west, the Mediterranean Sea in the south and Ural Mountains in the east.

Europe has varieties of land structures like mountains, valleys, plains, plateaus etc. it is broadly divided in to three physical regions. 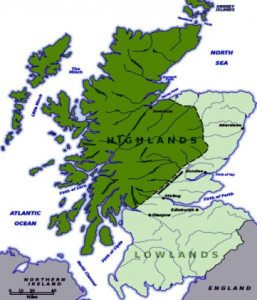 This region covers most part of Norway, Sweden, Finland, Iceland, Northern Ireland, Scotland and Wales. It comprises the old fold rocks. The land structure has undulating surface. Although the land structure is not plain, it has now become low due to denudation. The cool temperate climate helps the people remain active throughout. 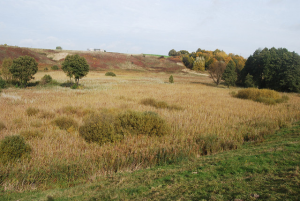 The Great European Plains lie between the northern highlands and southern mountains. Although it is not completely plain, the land is flat. The surface is broken up in most parts. The soil is very fertile drained by many rivers of Europe. The climate is of extreme nature i.e. hot summers and cold winters. Varieties of crops are grown well. The soil is of alluvial type deposited by the rivers and glaciers. It extends from the Atlantic Ocean to the Ural Mountains. These plains are broad in the east and narrow in the west.

3.The Southern Mountains and Plateaus: 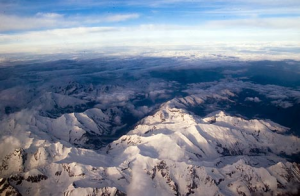 This region covers most part of southern Europe. The southern Europe has mountains, plateaus and some plains enclosed by the mountain ranges. The mountains and plateaus consist of young fold mountains unlike the northern highlands. The Alps and the Caucasus are major mountain ranges. Mt. Elbrus (5642 meters) in Georgia is the highest mountain of Europe. The climate is cold but some plateaus and plains have Mediterranean type of climate which is probably the best type of climate for human settlement, fruit and flower production.

Countries and Capital Cities of Europe