Concept of Regional and Federal Development

Objective : To find out the importance of regional and federal system. 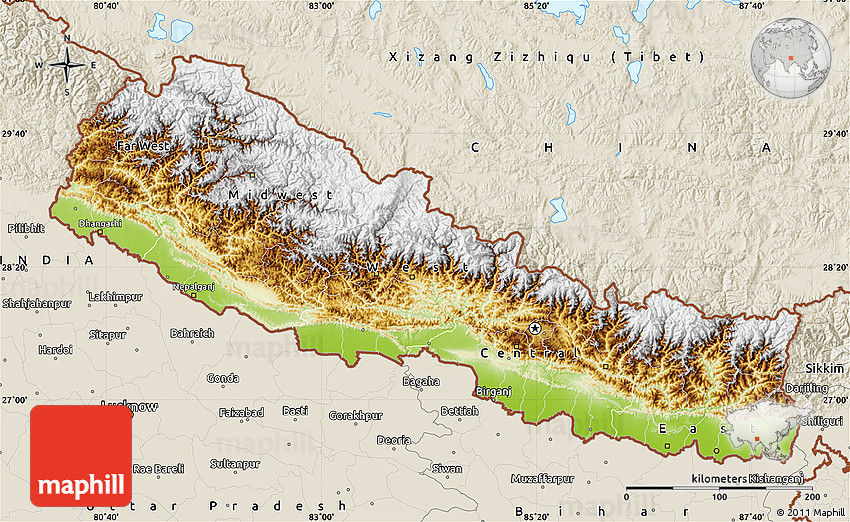 Nepal is a small land-locked country surrounded by China in the North and India in the South, East and West. Nepal has been divided into three main geographical regions on the basis of physical features. They are Himalayan, Hilly and Terai regions. They are completely different from one another. In order to bring a balanced development in the country, Nepal has further been divided into various political divisions like V.D.C., municipalities, districts, zones, development regions and recently into various states (provincial government). 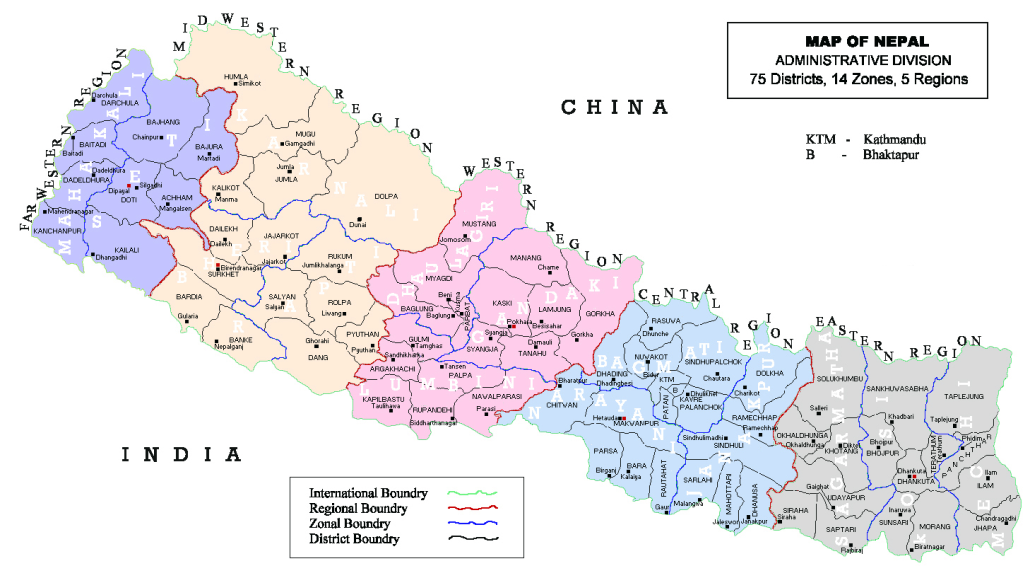 We do not have a very long history of political divisions. It started in the period of Bir Shumsher formally who divided Nepal into 35 districts. Later, King Mahendra divided Nepal into 14 zones and 75 districts in the year 2018 B.S. Nepal was further divided into 4 development regions in 2029 B.S. and then 5 development regions in 2037 B.S. by king Birendra. People were in favour of federal system after People’s Mass Movement of 2062-2063. The Interim Constitution of Nepal 2063 (Second Amendment) realized the concept of federalism. Nepal was declared a Federal Democratic Republic on 15th Jestha 2065 B.S.

In the world, there are many countries that have a federal type of government. This is a democratic system in which the nation is divided into central and state governments and the state power is decentralized. There is a state government in each province. The central government gives autonomous power to the states in development activities, control internal administration, maintain peace and order, utilize the given budget, make laws and make policies of state development. The central government keeps the power of security of border, prepares national economic policies and military. There is high chance of development in federalism. There is a healthy competition between the states for mobilizing natural resources and together bring a positive change in the country.

Now, Nepal has various states to ensure the proportional participation, achieve balanced development and inculcate the sense of unity in diversity and patriotism in people which will fulfill the aspiration and the mandate of People’s Mass Movement-II (2062/2063)

You are here Creative Social Studies > Grade VIII > We, Our Community and our Country > Importance of Regionalism and Federalism > Concept of Regional and Federal Development > Note/Material