Objective: To find out the causes of climate change and the ways to overcome global warming.

Climate change is the variation in the earth’s global climate or in regional climate over time. Various factors lead to the climate of the earth change resulting in global warming and various other problems associated with it. 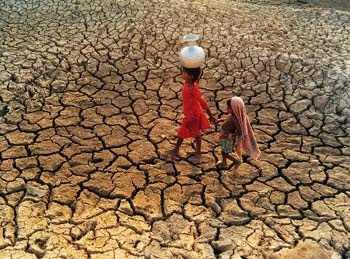 The storage of heat in the atmosphere in an imbalanced way can cause the climate of the earth to change. The atmosphere is made of various gasses and some gasses like carbon dioxide, carbon monoxide; nitrogen oxide and methane absorb more heat and reflect it to the earth instead of returning it to space. This process has increased the atmospheric temperature gradually. This type of change in climate, caused by gas through its imbalance give and take off heat, is called the Green House Effect (GHE)

The irrational activities of human beings are responsible to bring change in the earth’s climate. The human-made pollution of the atmosphere causes climate change.

Large volcanic eruptions can also cause climate change. The amount of hot molten materials and pollution created by volcanoes has a direct impact on the climate of the earth.

Global warming has caused the polar ice to melt at a faster pace. The snow in the mountains is also melting at the same rate. This has generally influenced the balance of the water on the earth affecting the life of the people and other creatures badly.

Melting ice and global warming both have increased the sea level and have affected the coastal regions. Global warming has also caused the seasonal fruits to ripen earlier than their usual time and birds lay eggs and hatch them earlier which disturbs the food cycle and as a whole, the ecosystem is affected. The high temperature in the earth has mosquitoes, insects, and weeds affecting agriculture, life, and animal husbandry badly.

The annual rainfall pattern has been changing. The amount of rainfall in the tropical region is decreased while the cold regions receive more rainfall. The timing of monsoon in different places is changed. 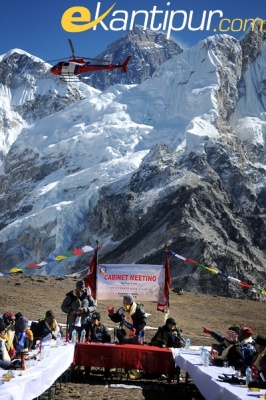 In order to minimize climate change, we should take the following steps immediately:

Presentation: All groups present their work in 10 minutes.

Presentation for the next day: Group D